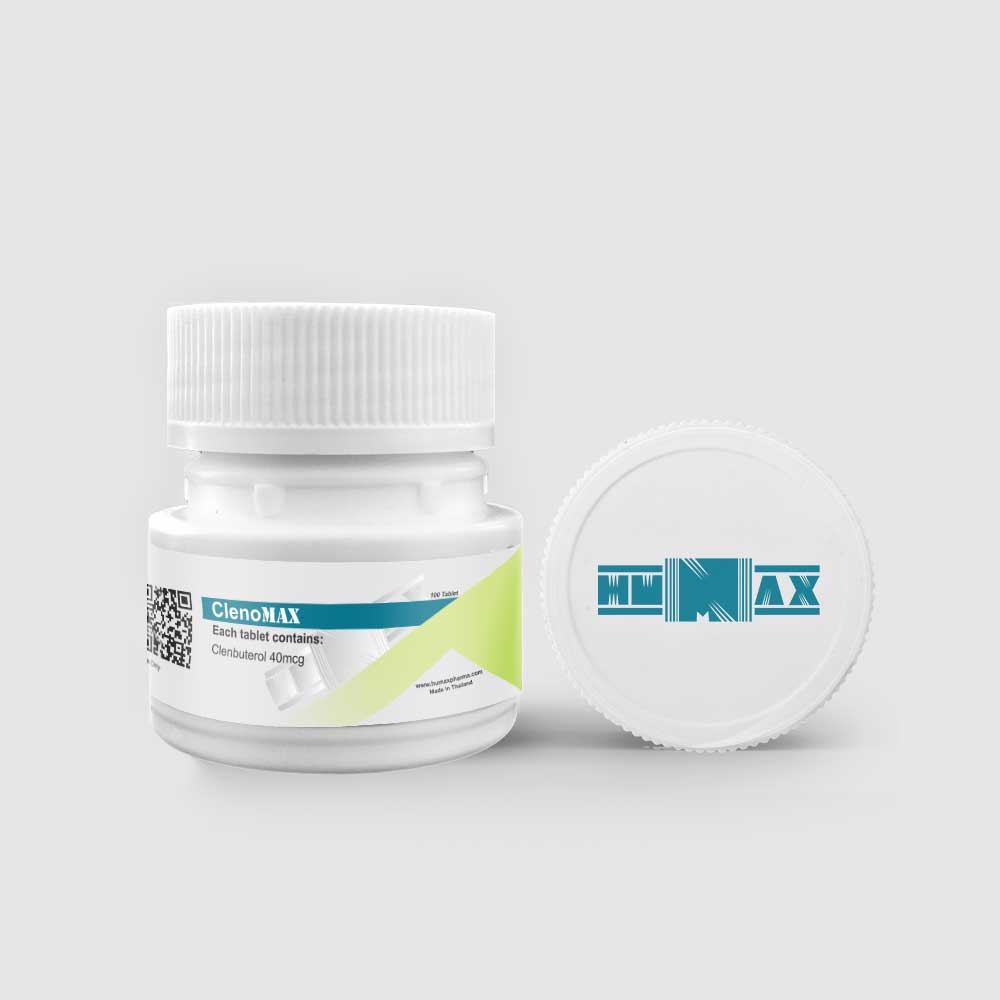 Although ClenoMAX is commonly referred to as a steroid, it is actually a thermogenic weight loss product. ClenoMAX is commonly use to burn fat due to its thermogenic effect. It’s most often used by the bodybuilders and steroids users who compete. Otherwise, for the non-steroid user it is used as fat burner and in order to lose weight. During cutting cycles it boosts fat loss, and it’s why it is very useful for athletes. Also it plays a role in helping the body to burn stored fat as energy and increase fat free lean mass. It’s the most popular weight loss product in recent years. 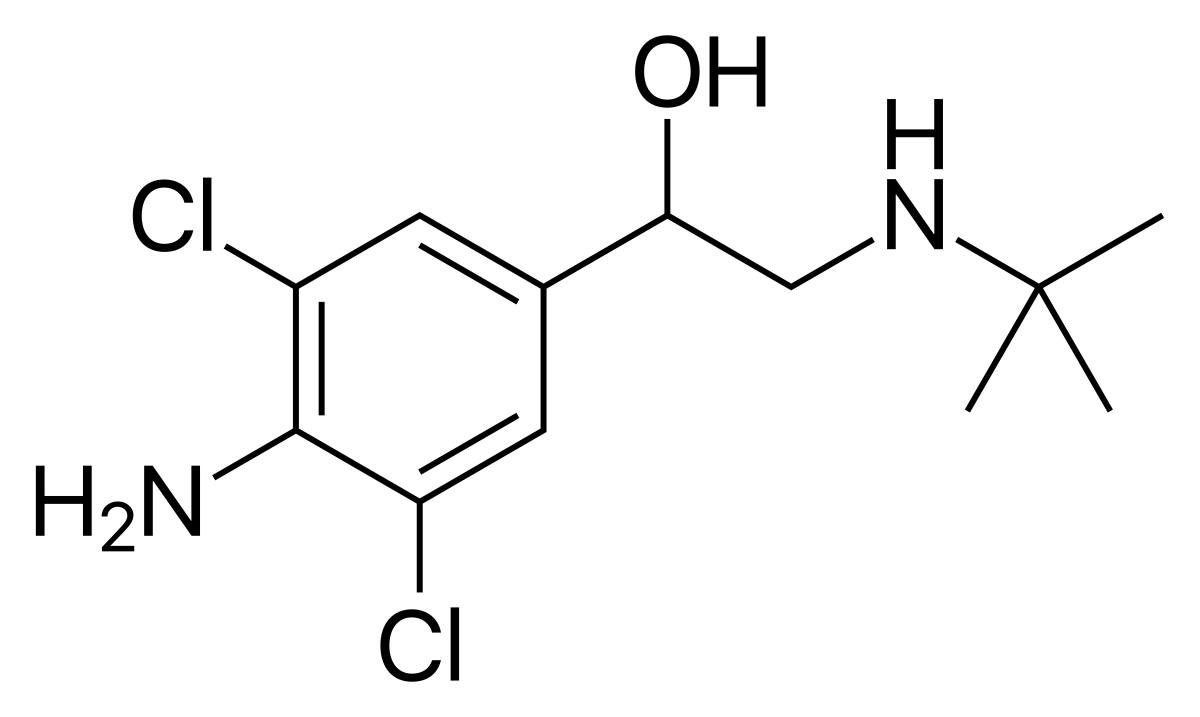 Strength
Muscle Gain
Cutting
Side effect
Do you want to check your product ? Click Here
See Other Products
Scroll to top